If you are looking to buy a drone or have flown a drone before, then you must have noticed the notorious low battery-life that they have. For smaller toy drones you can expect to get about 4-5 minutes of flight times & for some of the bigger, more expensive drones you can only expect about 20-25 minutes of flight time. And don’t get me wrong, those are respectable flight times but if you compare them to the amount of time it takes to fully charge the drone then you can see that it can be an absolute nuisance.

The Ultimate Guide To Picking Your Perfect Drone In 2018 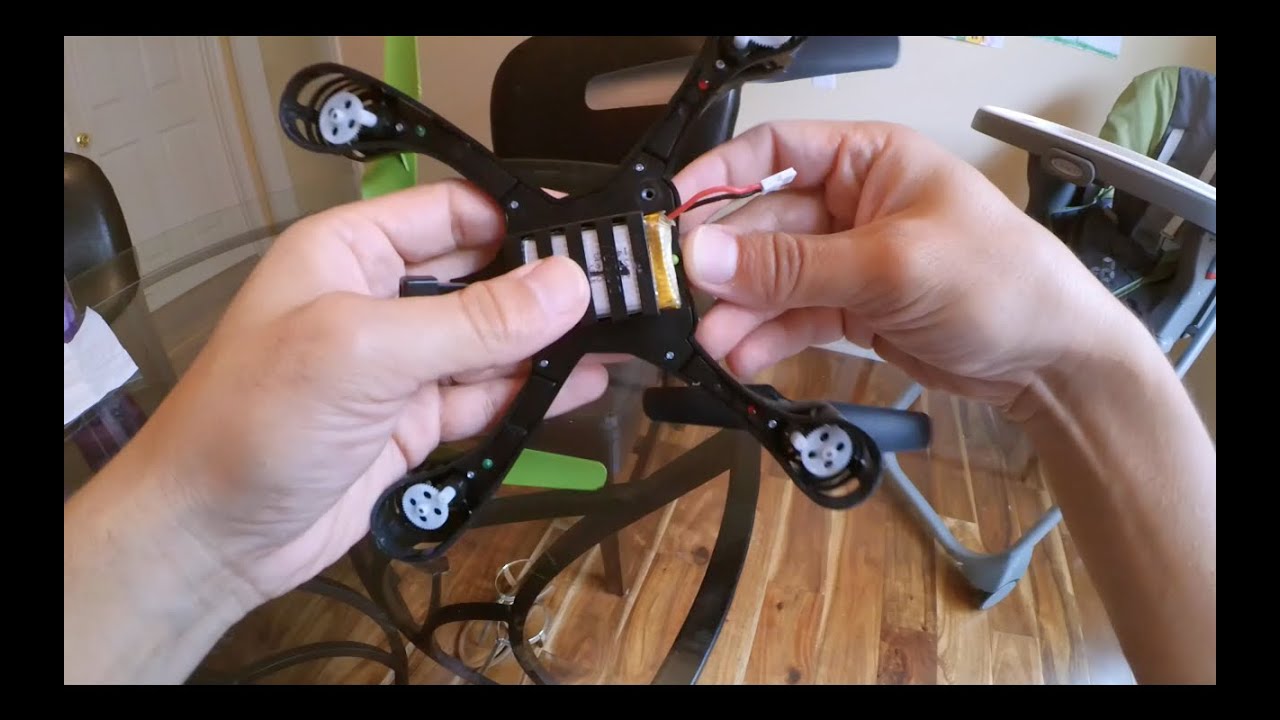 5) Do Not Use The Drone’s Camera

If you would like to extend the life of your drone’s battery then the best thing that you should do is to not use its camera. On a drone, the camera is one of the most energy draining component, especially if you have a drone that can shoot in 1080p or even 4K.

So to combat the problem, try not to use the camera or remove the camera entirely if you can.

So one way of lengthening the lifespan of your drone is to fly only when the weather is nice.

Some drones, especially the ones meant for beginners, might come with a lot of extra parts meant to protect your drone, or in most cases, your drone from you. So if you truly think that you are pro enough to fly your drone safely without all of the training materials such as the prop guards, then take them off.

By lessening the load that the drone would need to carry you will also increase the drones battery time because it is expending less energy to fly.

2) Do Not Allow Your Battery To Completely Drain

Now, this is actually a great tip for all devices that use batteries, especially Lithium-Ion Batteries. Most battery manufacturers claim that by allowing your battery to get to 0%, you are actually causing the battery to wear off faster.

So as a rule of thumb, if your drone’s battery gets below 20%, then it is time to charge it.

This tip really depends on the type of drone that you have. On some drones, you can actually change the different flying style that you would like. But what they don’t tell you is that some flying styles affect your battery life much more than others.

If you would like to increase your flight time then you need to choose a conservative flight mode. This is a flight mode that allows you to fly at a low speed, avoid unnecessary turns and fly gently in the air.

Now, this might seem like a no-brainer but you wouldn’t believe the crazy amount of amateur drone pilots that I have seen that don’t have extra batteries along with them. Professional drone pilots always carry 1 or 2 extra charged batteries with them.

By bringing along more than 1 battery pack you can alternate between them and have prolonged flying experience. And a better thing is that you can use a battery pack while flying while also charging the other. This would exponentially increase your flying session.

As sad as it may seem, battery technology has just not been able to keep up with the high energy-demanding technology of today. So to combat these problems we just have to work around it. And by using the tips that have been giving to you in this article, I can guarantee that you will have a longer flying experience than before.

So, you’ve finally decided to buy your own drone. However, … Got a new drone? If you love flying toys, you’re …