With the increasing rules and regulations that have come after drones, it’s becoming harder and harder to know exactly where you can actually fly your drone.

Almost every jurisdiction, especially those in the United States, have placed some sort of restriction on flying your drones near airports and government buildings. However, the problem that you may have is that sometimes you may not know exactly how far you actually are from these restricted areas.

So in this post, we are going to talk about what happens when you are caught flying your drone in a restricted area and some tips to help you never make the mistake.

Story of how I got my drone taken by officers

When I got my first drone a couple of years ago, drone restrictions were kind of in this limbo. You never really knew where you could actually fly your drone, so many drone operators and police officers were confused about the specific rules and regulations.

I live in the Washington D.C. area, so one weekend I decided to take a quick trip to downtown D.C. and take my drone to check out the monuments and the scenery.

After a couple of hours, I decided to take out the drone and fly it at the National Mall (It’s a giant open field) and take some awesome pictures.

But then almost immediately after my drone was airborne, I was confronted by 2 officers on bicycles and they did not look happy.

The first thing they did was force me to bring down my drone and then they took my drone. And If it wasn’t for my sly negotiating skills they were about to hand me a ticket for $1,450! 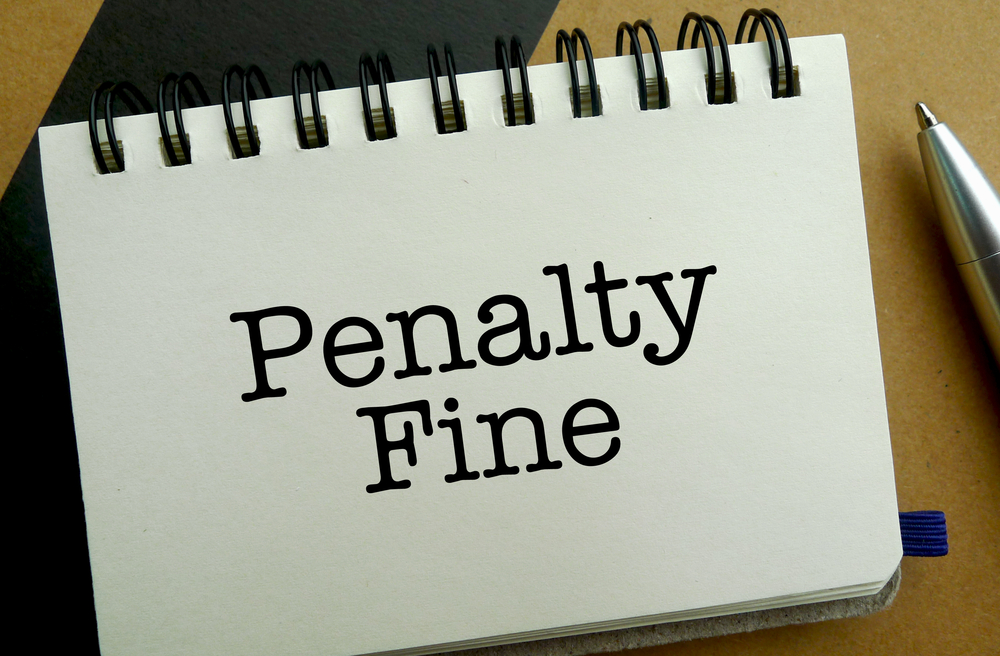 I was so happy to dodge that enormous ticket, but sadly I was never able to get my drone back.

After that experience, I immediately searched up for all of the available rules on drone no-fly zones and realized that there were specific no-fly zones in many areas of the United States including the National Mall in Washington D.C.

And ever since then, before I plan to fly a drone I make sure to check out the local rules and regulations.

Where can you actually fly a drone?

The pure amount of no-fly zone around the United States is ridiculous and if you live near Washington D.C. you can’t fly anywhere.

But if you are curious to find out exactly what no-fly zones are in your area before you fly your drone, here is this awesome resource I found called KnowBeforeYouFly. It is an Air Space Map that allows you to type in an address and it will let you know what airspace restrictions are in that area.

You are going to be surprised about the sheer amount of restrictions that there are, but at the end of the day, it’s all for our safety.

What would happen if you are caught flying in a No Fly Zone?

These fines can vary by situation from anything like a couple of hundred dollars to a company being fined $1.9 million. But as a recreational drone pilot, you will most like be looking in the range of $400 – $2,000 for something serious.

And for most people, that’s a pretty hefty fine and it sucks for people that live in or close to Washington D.C. because you pretty much can’t fly ANYWHERE!

Another thing that I would like to warn you about is that if you live on the East Coast of the United States then you should be on the lookout a little more, because the FAA has a released a list of all of the people that they have fined (which is only about 24 individuals and companies) and they are almost all concentrated on the East Coast.

This is primarily because of the concentration of the population, airports, and government buildings. But I like to think that it’s because they know that we are the best drone pilots and “They Hate Us Because They Ain’t Us”. 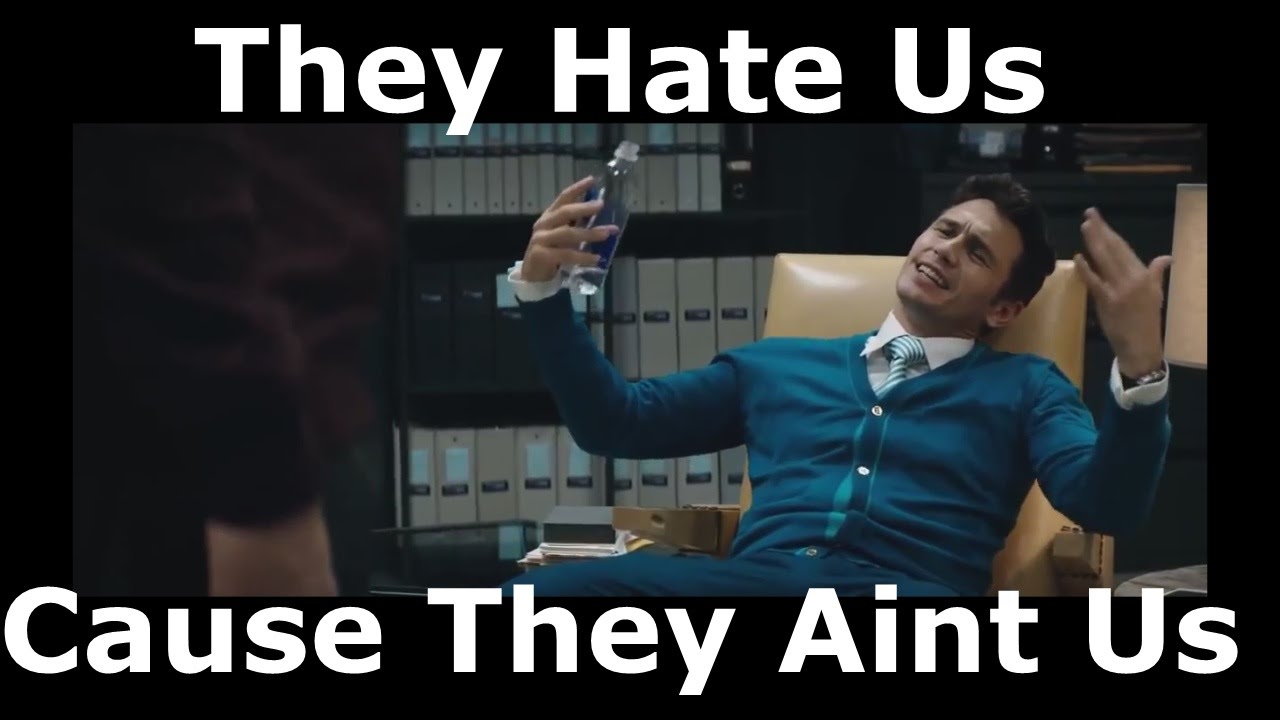 Remember, that there are now very strict rules on where you can actually fly your drone, especially on the east coast and you should always check out the local rules before you fly your drone.

Though these are some very steep fines, they are meant to protect the public from harm and deter nefarious behaviors.

But at the end of the day if you are flying recreationally at home or safe place at low altitudes then you shouldn’t have any problems.